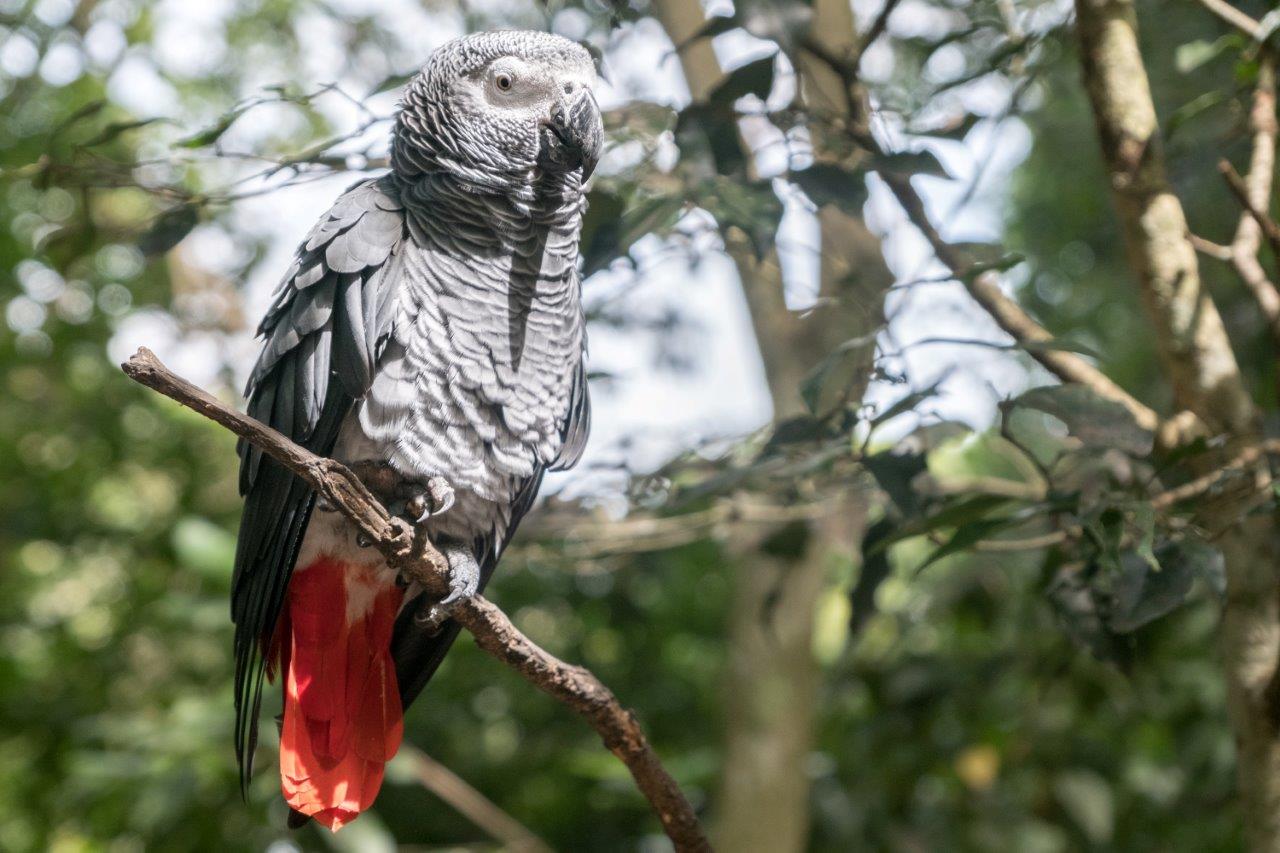 African Greys parrots are amongst the world’s most popular avian pets but also the world’s most traded parrot. Trapping for the pet trade together with habitat destruction has had extremely severe consequences for the wild African Grey populations to such extend that these parrots have virtually been eliminated from the wild.

While greys have disappeared from their natural range, South Africa has developed the largest grey parrot breeding industry in the world. Today, 8 out of 10 captive bred African Greys parrots sold globally come from South Africa with a demand for export, according to the parrot breeders, as high as 100 000 birds each year. Now just imagine how many Grey parrots are caught up in the pet trade on home soil in this same country that breeds and exports a hundred thousand Grey parrots a year.

The real ugly and heartbreaking side of this pet industry are the Greys confined to a small cage for the rest of their long lives; African Grey parrots can live for 40-60 years in captivity.

Many of these parrots eventually end up as unwanted pets due to different reasons; elderly people who took on a parrot in their younger years find themselves moving into smaller homes or retirement villages where these parrots are no longer welcome or even elderly people passing away leaving parrots behind, people emigrating from South Africa not able to take these birds with them and then the people who come to realise how unfair it is to confine a single parrot to a cage. These are the people who contact Birds of Eden Bird Sanctuary in Plettenberg Bay, South Africa with the question: “Can you take my African grey parrot and give it a better life where it can fly and be with others of the same kind?”

Was listed on Appendix II of CITES (‘Convention on International Trade in Endangered Species’ of Wild Fauna and Flora is an international agreement between governments. Its aim is to ensure that international trade in wild animals and plants specimens does not threaten their survival). 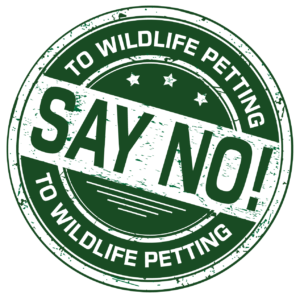